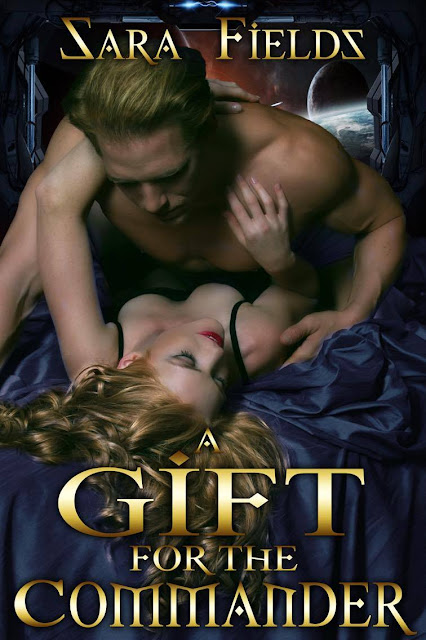 She's a simple girl from Earth, scheduled to be auctioned off as a
human slave on the planet Terranovum, and he's a native alien male that's in charge of grooming her to be the perfect submissive,  only, there's more to this little vixen than meets the eyes.

On top of the building and undeniable sexual tension between the two, war is waging on the planet, and the evil Lord Nero is moving to take control of all the lands.

Will Olivia and Wes come together in the end or will all be lost in the epic battle between good and evil? 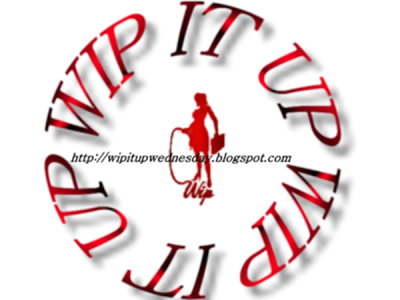 His other hand rested on her bottom, and there was little she could do to suppress the moan that escaped from her throat unsolicited. She knew that every single person around them had probably heard that moan, and she felt her face flush hotly in response.

“My my, I think my kitten is enjoying herself? Is she not?”

Olivia felt her face flush with embarrassment, and she did everything she could in order to not moan out loud again, as Wes trailed his fingertips across the fleshy curve of her bottom. There was something about his simple touch that ignited her insides with fire like never before. She shouldn’t want this; her body shouldn’t be reacting with such wild desire. The longer she lay face down over his thighs, her arousal pooling between her legs, the more she could no longer deny the effect that Wes was having on her. No matter what was about to happen, she wanted him desperately.

“Please,” she begged, her voice quivering with urgent need. Her thighs flexed against the hardness of his. In response, his grip on her hair tightened, arching her towards him, and his other hand left her bottom. It retuned with a resounding crack, the sound echoing off the tile around her.

“How do you address me, Olivia?” He asked, his voice cool and calm. He placed his palm back down on her throbbing right cheek, the sting from his smack just beginning to take a hold of her.

“Oh!” She cried out in surprise. “Please don’t spank me!”

“It’s a little late for that now isn’t it. Instead, you’re over my knee, about to get your bottom thrashed like a naughty little girl.” 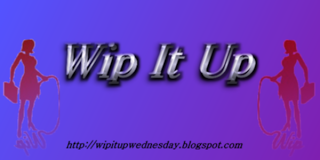 If you haven't checked out Book 1 and 2 in the series,
here are the buy links below!!! 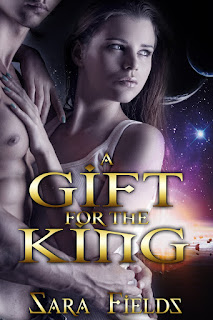 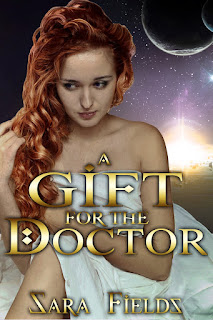