#SatSpank #MySexSaturday - A Gift for the King - #scifi #erotica #spanking

In anticipation of my upcoming release

A Gift for the Commander,

I am going to be sharing excerpts each week from the beginning, starting with book one of my trilogy,

A Gift for the King.

It's SatSpanks and MySexySaturday, so here goes! 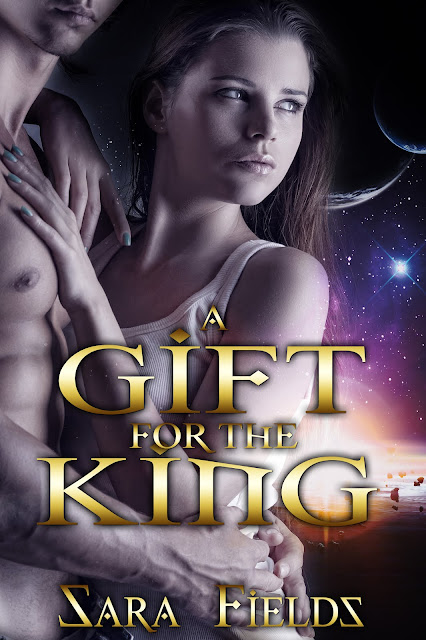 Lana has been captured by a mysterious man...
and now is being forced to bath in the presence of others.
Defiance is dealt with swiftly in this world...

Lana looked back and the blond man was marching toward them. She turned to run, but her body stilled, his strange power suddenly coming over her again. Her muscles felt like cement, frozen solid.

He grabbed her, spun her around, placed his foot on the ledge of the pool, and threw her over his leg so that she was jackknifed over his firm thigh, her bottom high in the air.

Shock radiated through her at the sudden attack. He smacked her ass a few times before Lana knew what was really happening. He was spanking her, for God’s sake!

When her disbelief eventually wore off, Lana realized how much her bottom was burning and that his spanks actually, really hurt.

The room was silent, and the sounds rang out through the room, echoing with every smack. 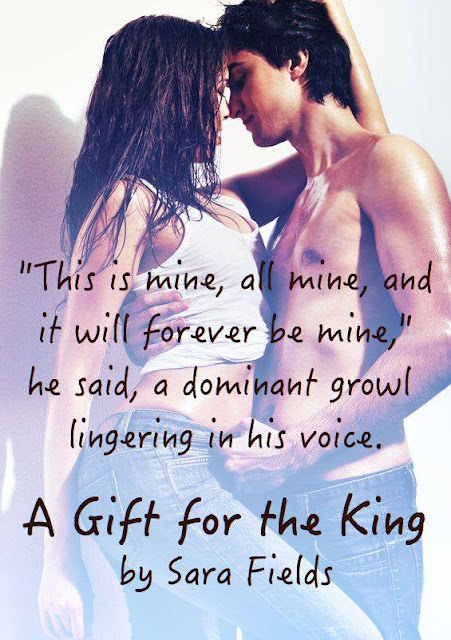