#SatSpanks #MySexySaturday - A Gift for the Commander - #scifi #spanking #BSDM

So it's Saturday, and that means another delicious (and rather spanky) excerpt from my new release, A Gift for the Commander. YAY!

It's reached number one in science fiction erotica on Amazon, and has even reached AllRomance bestseller status, so I'm super excited. 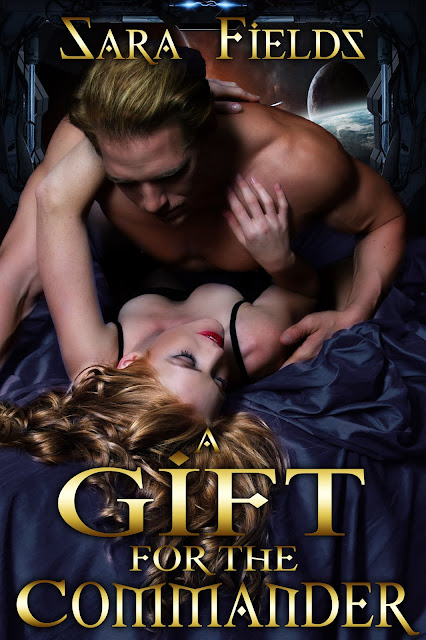 Olivia swallowed, her eyes looking back and forth at the two very bare backsides up on stage about to be punished for disobeying their masters.

Her body heated, and she felt wetness begin to pool between her legs. Her own bottom cheeks tingled, and she could feel herself wanting to take the girls’ places. A sheen of sweat broke out over her skin as she awaited what was about to happen.

This was the first time up close that she was going to see a spanking, and her blood boiled at just the thought. Her back arched when she saw the men place their large palms over the awaiting quivering bottoms. Shivering, she nearly moaned as the sound of the first spanks filled the room.